The TELESCOPE study provides real-world evidence data for erenumab –a first-in-class calcitonin gene-related peptide (CGRP) receptor inhibitor– in German headache centres. Based on the assessment of treating physicians, erenumab reduced the burden of migraine and increased quality of life (QoL) in >75% of their patients, with onset after the first injection in a majority of the patients.

Erenumab is approved for the preventive treatment of migraine in adults. Real-world data has become increasingly important for providing evidence of treatment effectiveness in clinical practice. TELESCOPE was an online survey, which took place from July until December 2019 in 45 German headache centres, collecting real-world data on erenumab treatment outcome from the physicians’ perception in daily clinical routine [1].

Treating physicians observed a reduced migraine burden and an improved QoL after treatment initiation with erenumab. The response rate and patient satisfaction were both reported as high (82.7% and 79.5%, respectively). According to the treating physicians’ reports for all erenumab patients in the last quarter, the following endpoints were reported for erenumab: 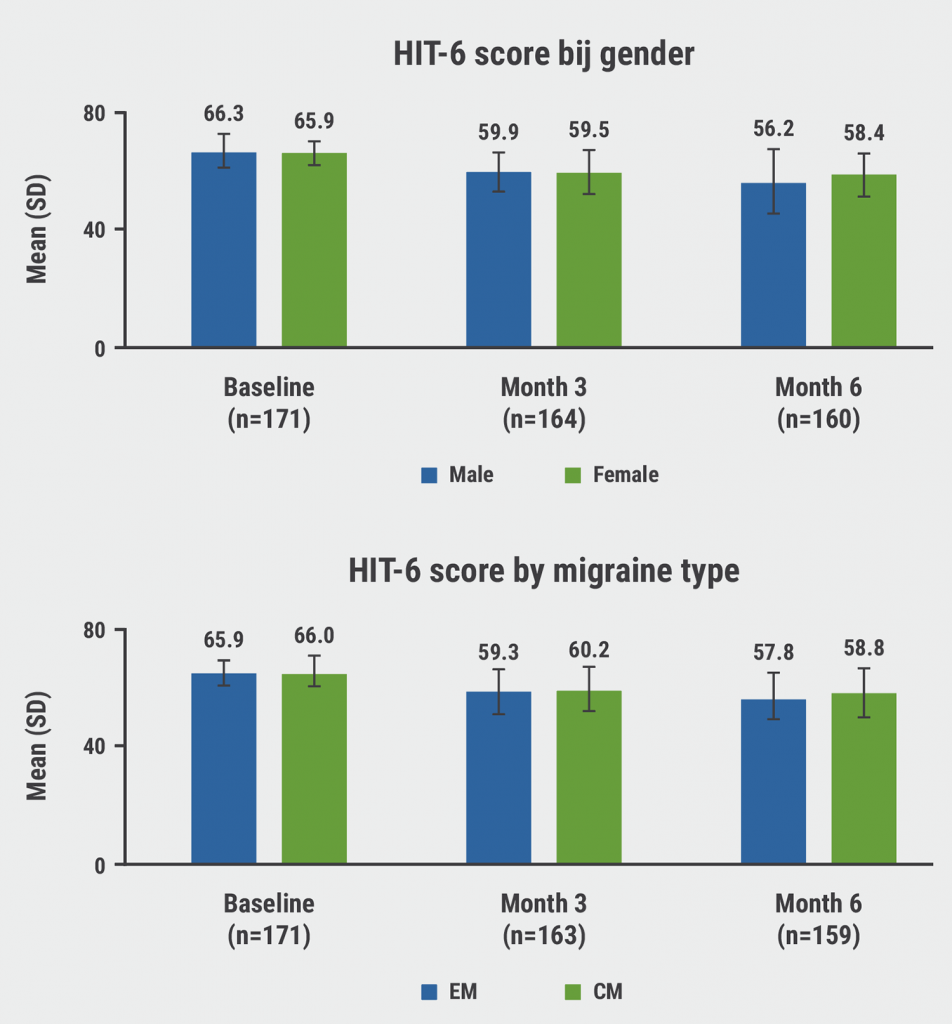 Register to view our latest news directly from the conference and receive news notifications in your field.